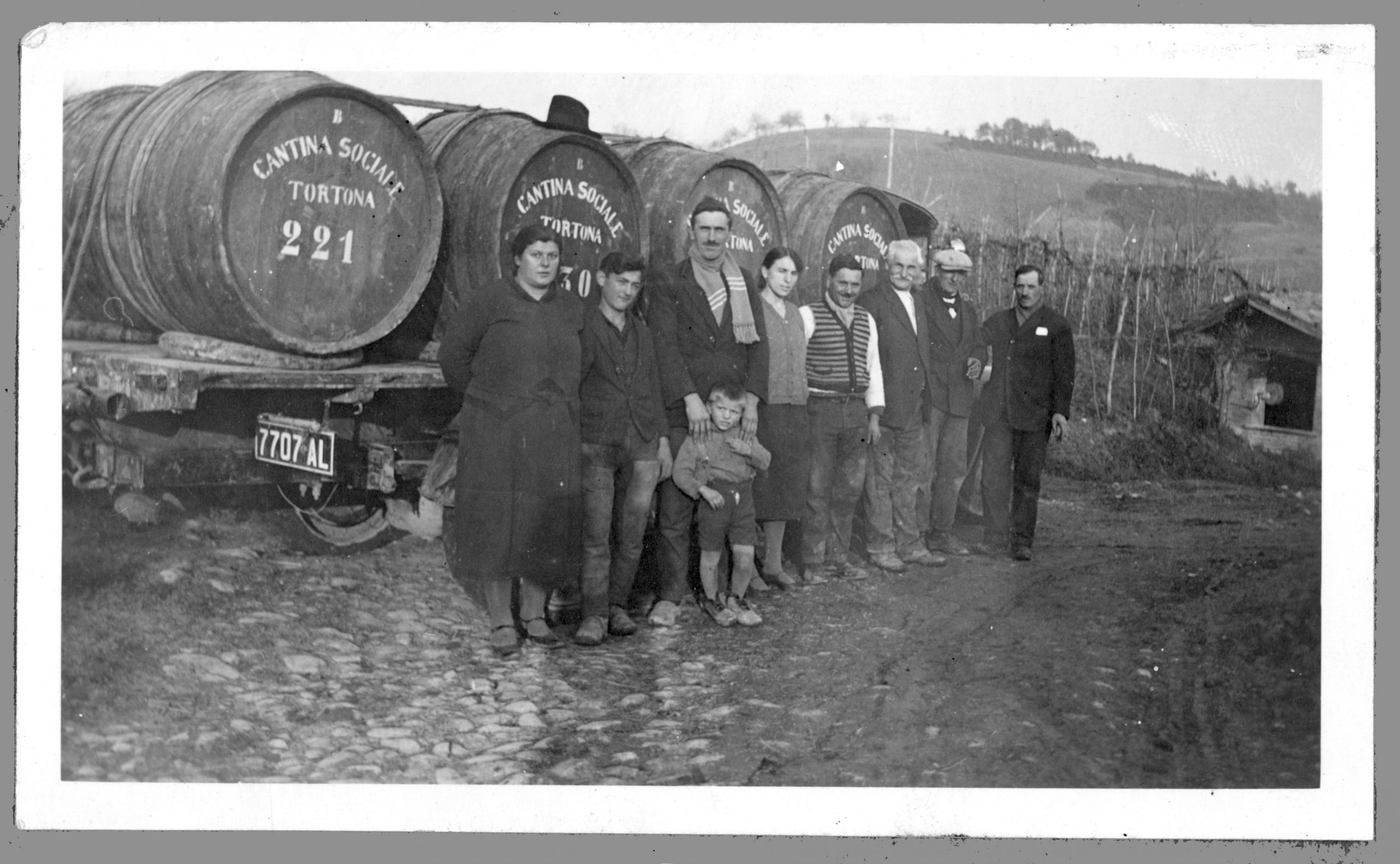 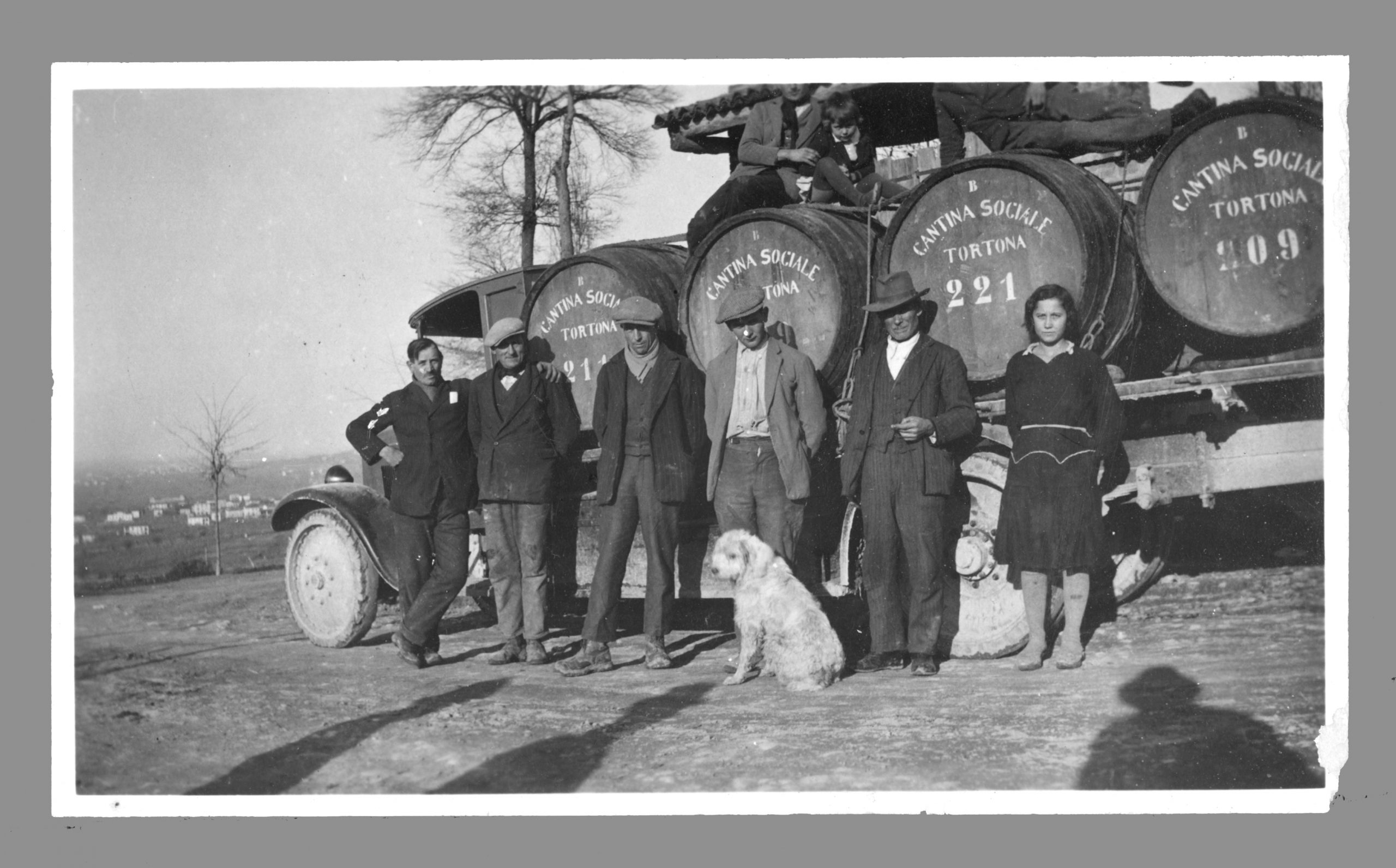 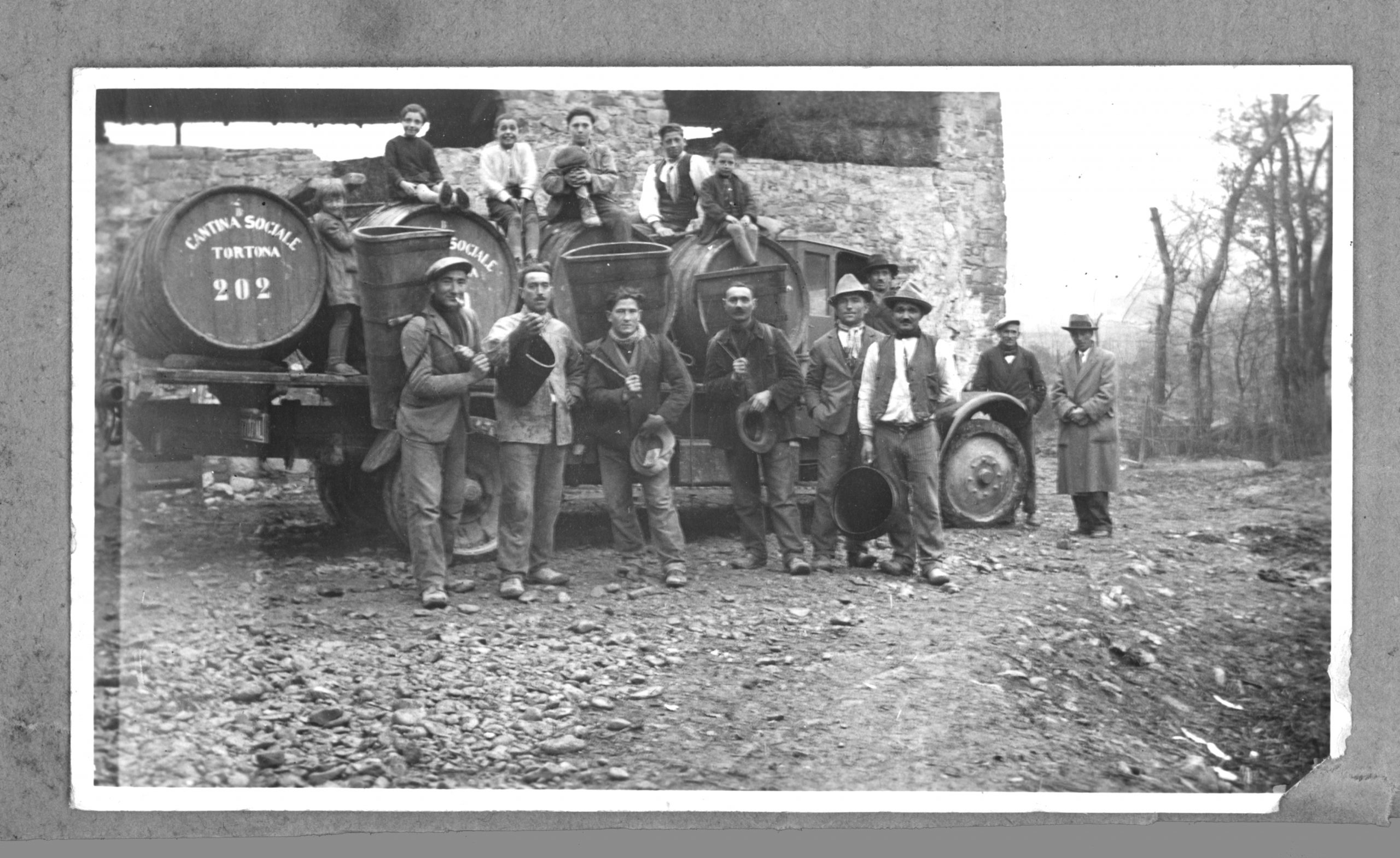 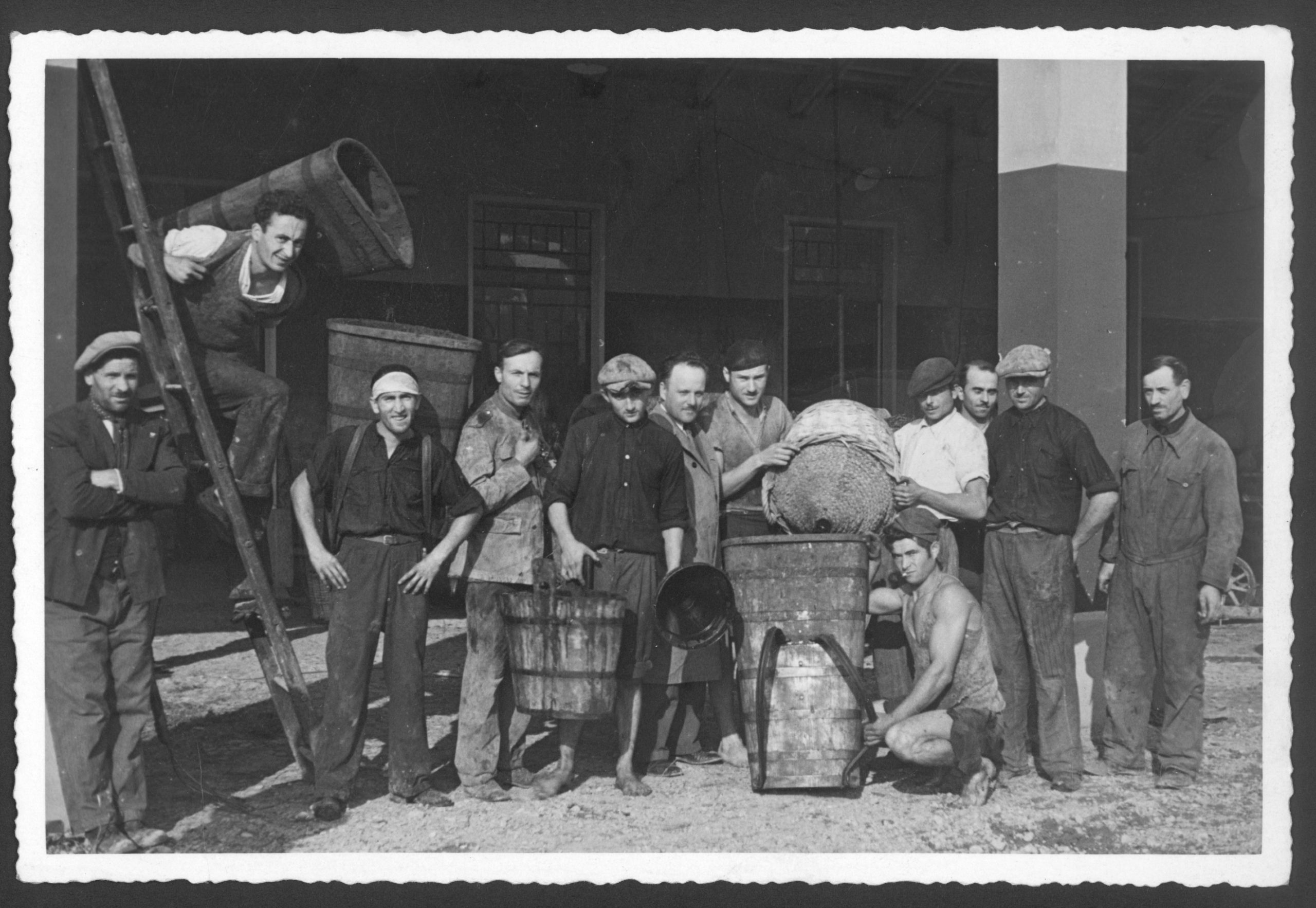 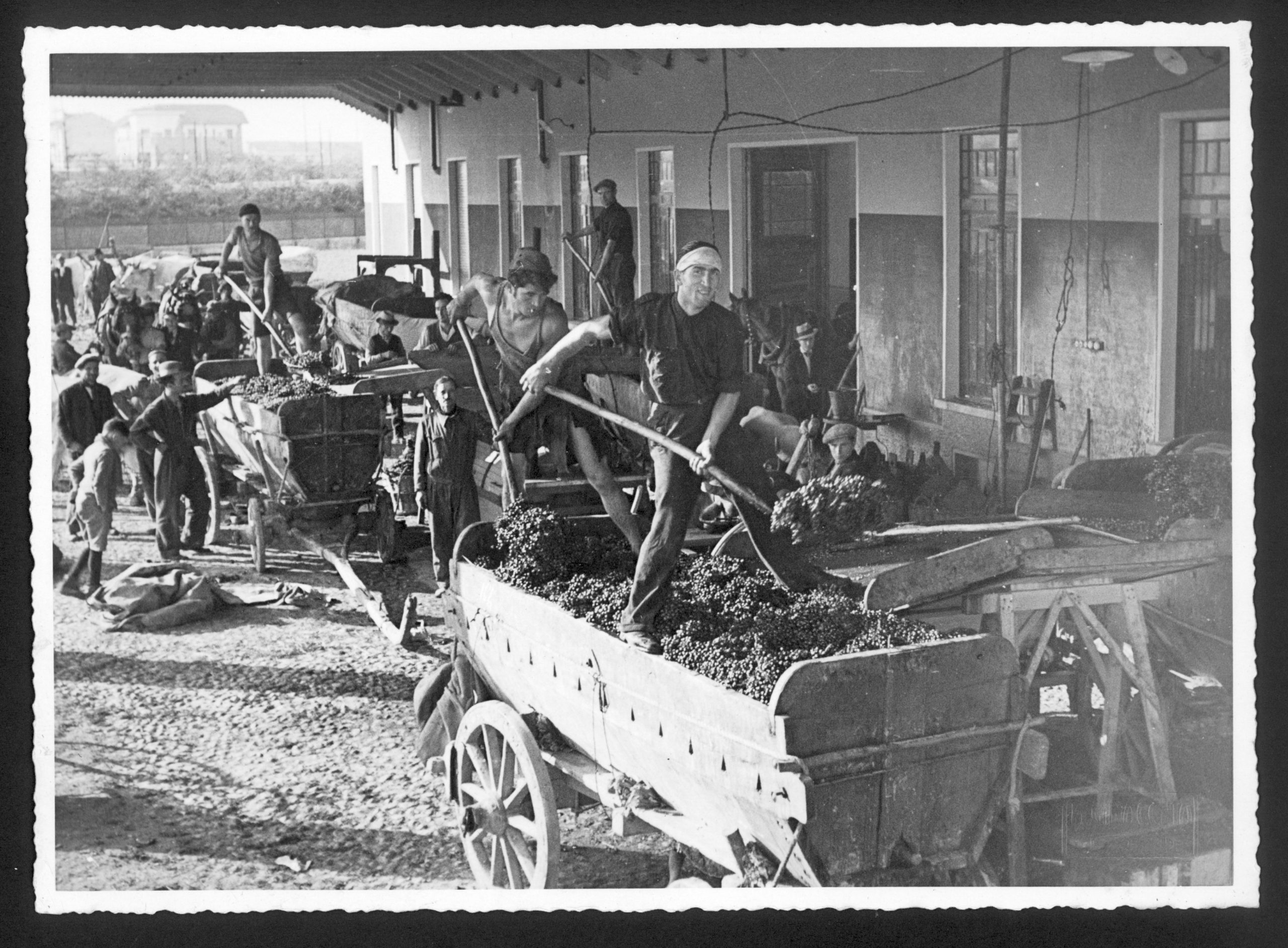 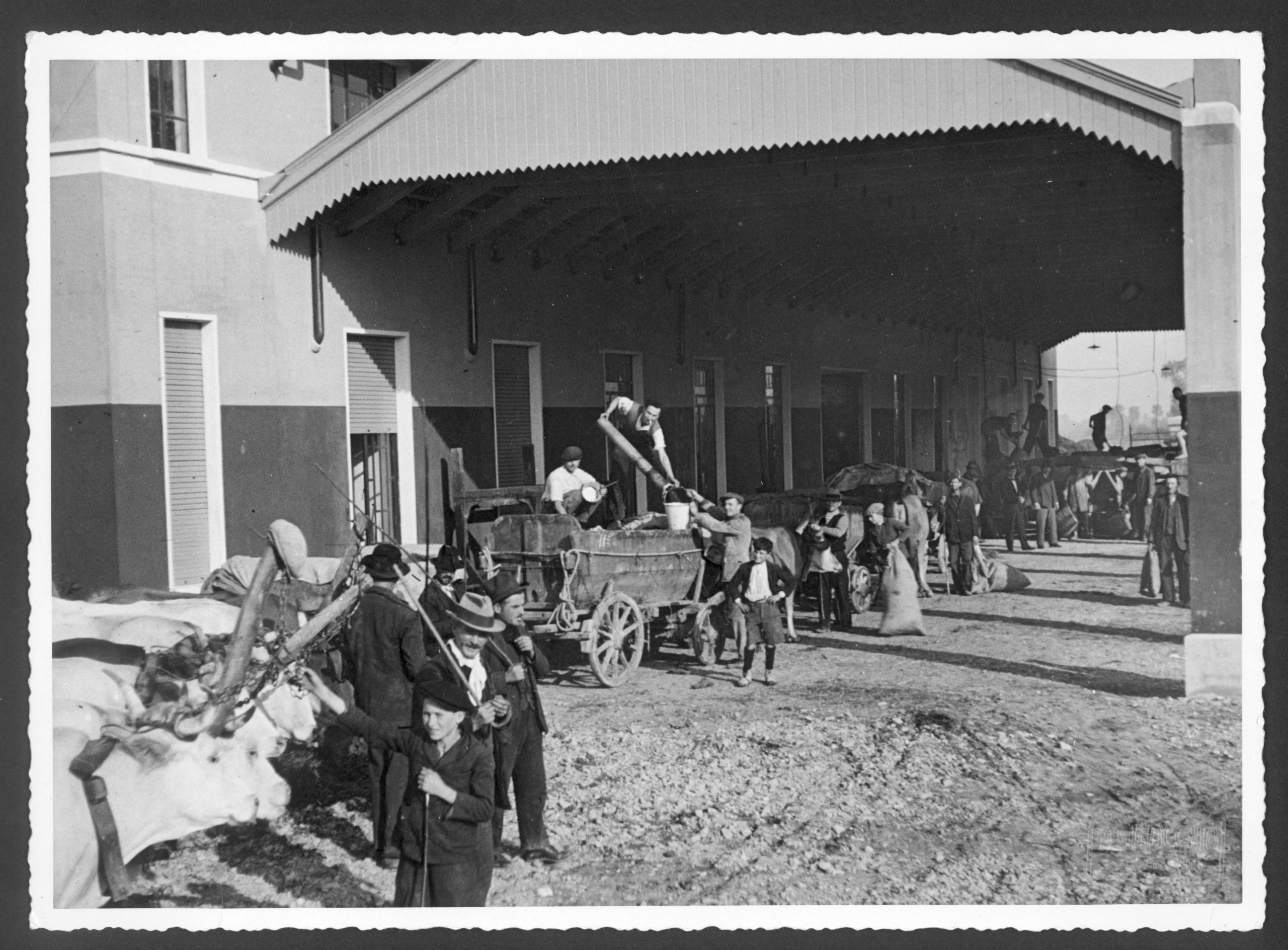 The winery was established in 1931, by a group of thirty-eight winegrowers, owners of medium and large-sized wineries. Their aim was to stop the migration from the countryside and to promote winegrowing as a noble and profitable activity. Today we are still proud of their commitment. Their acts are still an inspiration for today’s members which are facing the challenges of an increasignly selective market.

As the winery was established European economy was facing a serious depression with an impressive number of bankruptcies of small and large private companies in Italy.

The consequences were dramatic both in terms of unemployment and in terms of national and international sales with a drastic cut of wages and salaries of public and private workers and employees. In those years it became clear for Tortona’s winegrowers that only together they could face those challenging moments.

Therefore the idea of ​​setting up a cooperative winery was realized on 12 September 1931 with a public Act signed by the notary Massa Saluzzo. Founders of the project were farmers of Tortona area.

Romolo Vimercati was the first winemaker of the Cooperative Winery and managed the Company from 1931 to 1961.

Starting from the sixties the Winery’s achievement was giving recognition and prestige to local varieties and appelations. Among all Barbera and Cortese dei Colli Tortonesi, today’s most representative wines of the area. This was the beginning of our commitment to quality and promotion of our appelations.

The microclimate of our Colli Tortonesi appellation area, in the south-east of Piedmont, together with the extraordinary soil of our vineyards allows the production of extraordinary wines, such as DERTHONA TIMORASSO, BARBERA, CROATINA , CORTESE and many more.

No products in the cart.